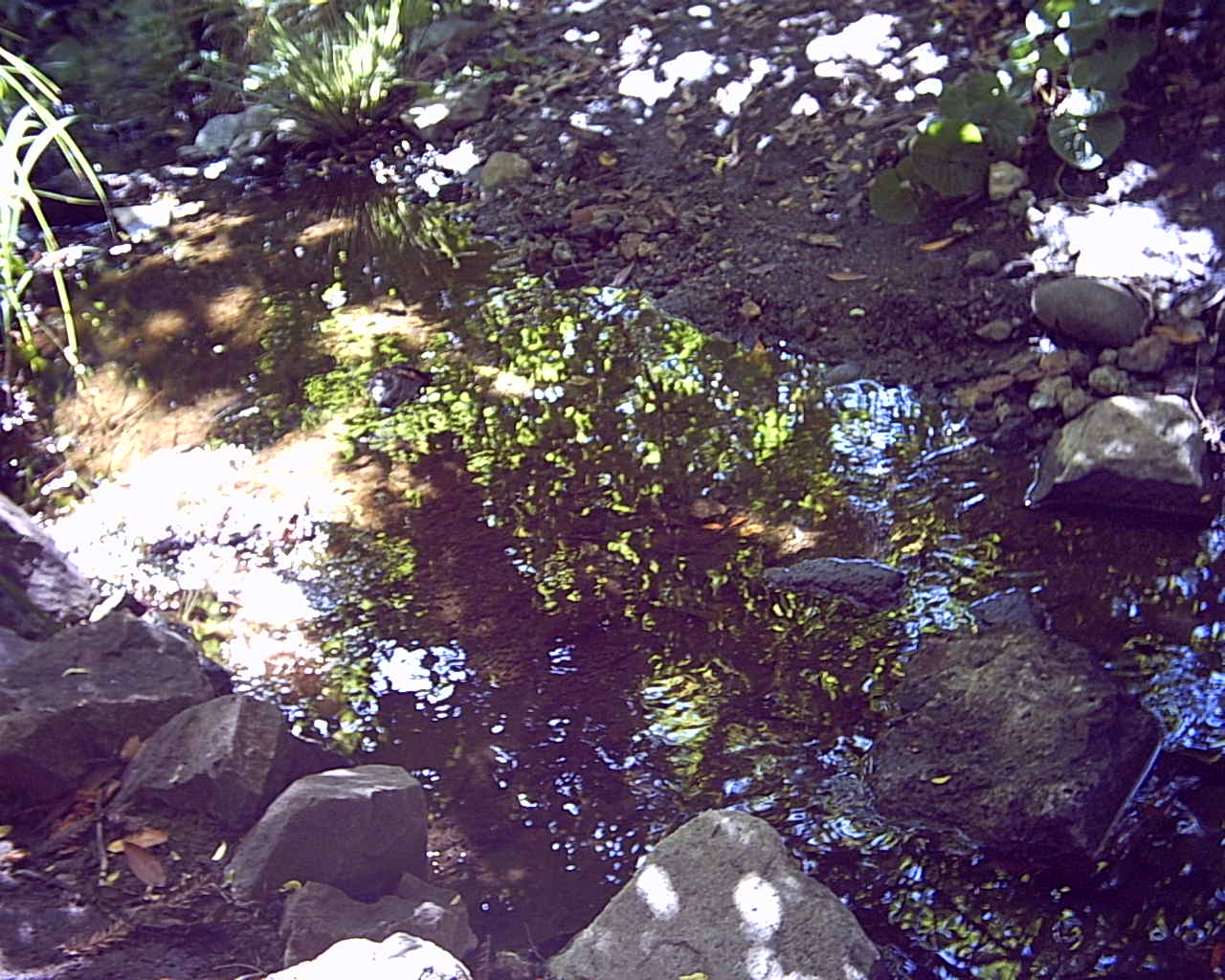 Plants, especially some trees under stress, are even better than expected at scrubbing certain chemical pollutants out of the air, researchers reported on Thursday.

“Plants clean our air to a greater extent than we had realized,” Thomas Karl of the U.S. National Center for Atmospheric Research, a federally funded research center based in Boulder, Colorado, said in a statement. “They actively consume certain types of air pollution.”

Scientists have long known that plants take in carbon dioxide, a naturally occurring gas that can build up in the atmosphere and trap heat beneath it. But they did not know that some plants excel at sucking up a class of chemicals known as oxygenated volatile organic compounds, or oVOCs. These compounds, which can have long-term health and environmental impacts, form in the atmosphere from hydrocarbons and other chemicals from natural and human-made sources, including plants, vehicles and construction materials.

Because oVOCs can combine with nitrogen oxides to form ozone, they can contribute to lung inflammation and swelling and asthma attacks, according to the American Lung Association. Karl, lead author of the study published in the journal Science, worked with other scientists to determine that deciduous plants—those that seasonally shed their leaves—appear to take in these compounds as much as four times more quickly than was previously thought. Plants are especially good at doing this in dense forests, and this process is most evident at the top of the forest canopy, where as much as 97 percent of the uptake of oVOCs was observed, the researchers said.

Looking specifically at poplar trees, the researchers found that when these trees were under stress—due to a physical wound or exposure to an irritant like ozone pollution—they sharply increased their uptake of oVOCs. That appeared to show that the uptake of oVOCs is part of a larger metabolic cycle, the scientists found. The uptake of oVOCs is the kind of service provided by nature that is being discussed this week in Nagoya, Japan, at an international meeting aimed at setting targets for 2020 to fight losses in biological diversity.

(Editing by Will Dunham)

5 ways you can reduce light pollution

Support Clean Water for Everyone