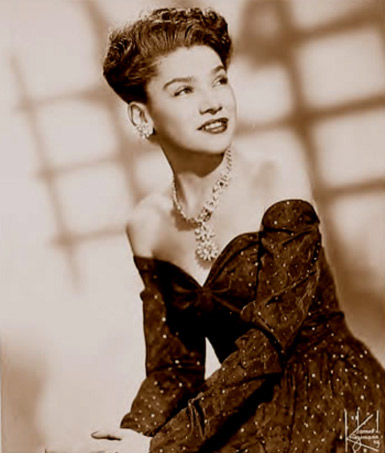 Una Mae Carlisle, a pianist, and singer during the 1930s and 1940s auditioned for the Cotton Club, performed solo, and recorded in Europe. Born on December 26, 1915, to American Indian and black parents, she started singing at the age of three in her hometown of Xenia, Ohio. By the age of 17, she was working at a local radio station.
Fats Waller heard her play and asked her to join his band. He invited her to play on his radio show at station WLW in Cincinnati during Christmas week when Carlisle turned 17. She was still in high school at the time, and her mother had approved the Christmas vacation in Cincinnati because Carlisle was to stay with her elder sister. 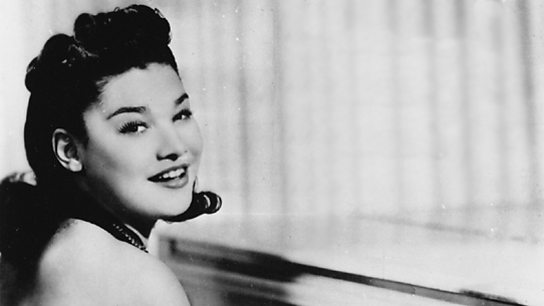