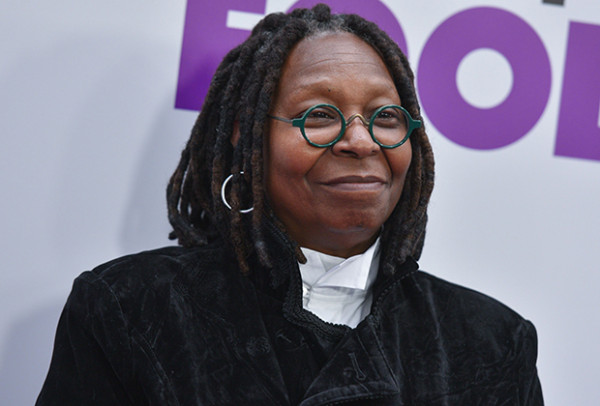 Whoopi Goldberg (born Caryn Elaine Johnson) is an American comedian, actress, and producer known for her work in theatre, film, television, and recordings. She was born in New York City on November 13, 1955.

An accomplished performer with a wide repertoire, Goldberg’s work ranged from dramatic leading roles to controversial comedic performances. She also garnered attention as a cohost of the TV talk show The View. Goldberg spent her early years in a Manhattan housing project. She began performing at age eight with a children’s theatre group and later, as a young adult, went on to perform in the choruses of Broadway shows.

She moved to California in 1974 and soon became active in the theatre community there, as well as establishing a presence as a stand-up comedian. Eventually, she developed The Spook Show, a one-woman stage show noted for its humor, satire, and drama, which she performed throughout the United States and Europe. That performance became the basis for the critically acclaimed Broadway show Whoopi Goldberg, which debuted in 1984. In 1985, Goldberg won a Grammy Award for the show’s recording. 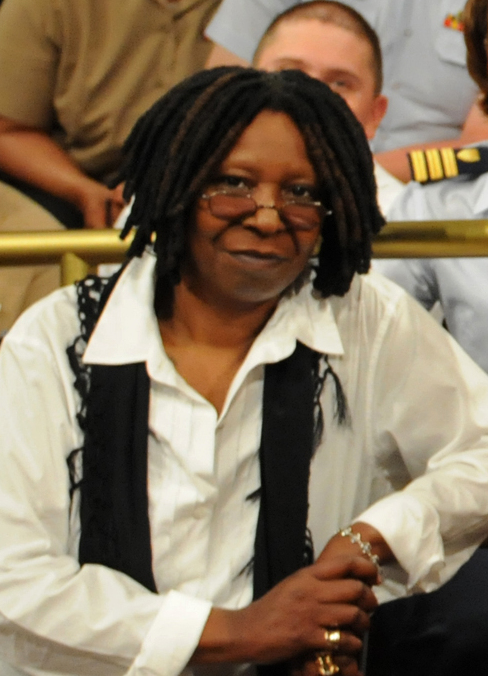 Goldberg followed up with numerous performances in film and television, including hosting her own talk show for a brief stint, serving as host of the Academy Awards show on several occasions, and starring in the television show Whoopi (2003–04). In 2007 she became a co-host on the daytime television talk show The View. While noted for her liberal views, Goldberg served as the moderator during the program’s frequent debates.

In addition, Goldberg began producing works for television and stage in the late 1990s.

In 2002, she won a Tony Award for producing the Broadway show Thoroughly Modern Millie. Although her planned Broadway revival of Ntozake Shange’s 1975 ensemble theatre piece For Colored Girls Who Have Considered Suicide/When the Rainbow Is Enuf was canceled in 2008, Goldberg played a religious zealot in the show’s 2010 film adaptation, For Colored Girls. She later produced the musical Sister Act (2011–12). Goldberg also acted on Broadway, appearing in solo shows as well as Ma Rainey’s Black Bottom (2003) and Xanadu (2008).

During this time, Goldberg also guest-starred on television shows such as the animated Robot Chicken and the musical comedy Glee. In 2014 she appeared as a news editor in Teenage Mutant Ninja Turtles, an adaptation of the comic book series and television program, and as a sharp-tongued pharmacist in the small-town comedy Big Stone Gap.

She also narrated the true-crime docuseries The Con (2020– ). Goldberg’s later film credits included the drama 9/11 (2017), which centers on a group of people trapped in a World Trade Center elevator during the September 11, 2001, attacks; and the comedy Nobody’s Fool (2018), wherein she played the mother of a recently paroled ex-convict (played by Tiffany Haddish).

Goldberg is an activist on behalf of several causes, including human rights, AIDS research, and children’s issues.

*BlackThen.com writer and historian Victor Trammell edited and contributed to this report.