By Claire Thompson, Daily Grist
So much power at the tips of our fingers. 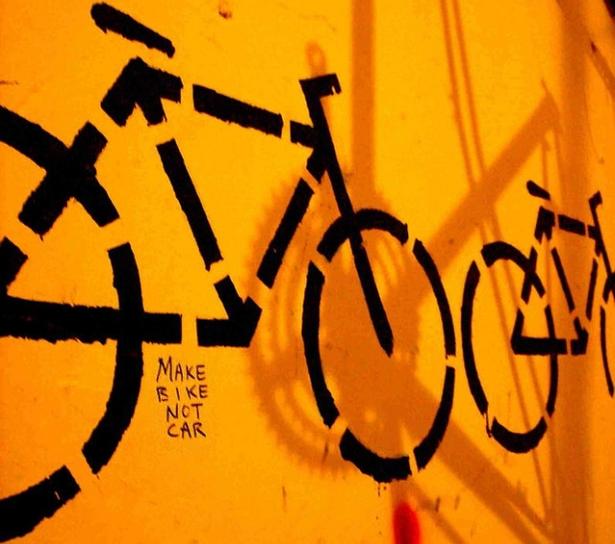 The global digital economy, also known as the ICT system (information-communications-technologies), sucks up as much electricity today as it took to illuminate the entire planet in 1985. The average iPhone requires more power per year than the average refrigerator. It’s like you’re walking around all day with a fridge’s worth of electricity in your pocket (but no hummus!).

This info comes from a report [PDF] by Mark Mills, CEO of the Digital Power Group, sponsored by the National Mining Association and the American Coalition for Clean Coal Electricity. So part of the report’s point is that coal keeps the iPhones on. But instead of inspiring gratitude for coal and all the blessings it bestows on us, knowing the source of all that juice just makes the digital economy’s ginormous energy footprint of even greater concern.

As Bryan Walsh points out in Time, the ICT system’s power hunger only stands to keep growing as our devices become ever more powerful and ubiquitous. Walsh explains:

[T]he cloud uses energy differently than other sectors of the economy. Lighting, heating, cooling, transportation — these are all power uses that have rough limits. … you can only heat your home so much, or drive so far before you reach a period of clearly diminishing returns. Just because my Chevy Volt can get 100 miles per gallon doesn’t mean I’m going to drive back and forth to Washington each day. …

But the ICT system derives its value from the fact that it’s on all the time. From computer trading floors or massive data centers to your own iPhone, there is no break time, no off period. (I can’t be the only person who keeps his iPhone on at night for emergency calls because I no longer have a home phone.) That means a constant demand for reliable electricity. … As the cloud grows bigger and bigger, and we put more and more of our devices on wireless networks, we’ll need more and more electricity. How much? Mills calculates that it takes more electricity to stream a high-definition movie over a wireless network than it would have taken to manufacture and ship a DVD of that same movie.

No matter how energy conscious you may be in your habits — religiously unplugging your toaster, screwing in CFL bulbs, and keeping the AC at 80 — as long as you’re connected to the cloud, you’ll be a first-class energy vampire whether you like it or not. Ironically, as we and others have already noted, a growing movement toward more sustainable lifestyles goes hand-in-hand with an increase in wireless-technology dependence, even if the link doesn’t represent a conscious choice:

At a moment when young people are buying fewer cars and living in smaller spaces — reducing energy needs for transportation and heating/cooling — they’re buying more and more connected devices. Of course the electricity bill is going to go up.

Walsh argues that the hidden and artificially cheap cost of electricity (“Compare the feeling of paying your utility bill to the irritation of forking out $3.50 a gallon to fill up your car”) reduces the incentive for technology companies to push for energy efficiency in their devices. Having to charge your iPhone constantly is annoying, but we don’t think of it as expensive. We don’t think about the fact that 10 percent of the world’s total electricity generation today is devoted solely to the ICT system.

But as wireless technology only grows more and more accessible — according to predictions, 1 billion people could be using the cloud by next year — its share of the world’s power will keep ballooning. We’ll need to invest more research in making digital devices more efficient. More urgently, we’ll need to wean the cloud off coal.

Luckily, we have plenty of viable alternatives.

Claire Thompson is an editorial assistant at Grist.

How the iPhone Could Reboot Education

Apple to unveil next generation of iPhone software

Can E-readers Help the Environment?