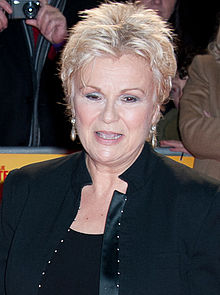 Walters at the premiere if The Harry Hill Movie, December 2014

Walters first came to international prominence in 1983, for playing the title role in Educating Rita. It was a role she had created on the West End stage and it earned her an Academy Award nomination for Best Actress. It also won her a BAFTA and a Golden Globe. She received a second Academy Award nomination, this time for Best Supporting Actress, for her role in the 2000 film Billy Elliot, which also won her a BAFTA. Her other film roles include Personal Services (1987), Prick Up Your Ears (1987), Buster (1988), Stepping Out (1991), Calendar Girls (2003) and Mamma Mia! (2008). She has also played Molly Weasley in seven of the eight Harry Potter films (2001–2011). On stage, she won an Olivier Award for Best Actress for the 2001 production of All My Sons.

Julie Walters has won eight BAFTAs, six competitive awards plus two honorary awards. The first honorary award was a special BAFTA that she received at a tribute evening in 2003, before receiving the BAFTA Fellowship in 2014. 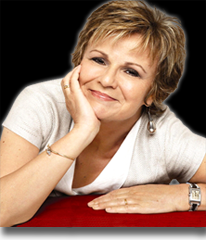 You only have to hear her speak to know she is simply not the retiring type. And Julie Walters is keen that description should now be taken literally…especially by film-makers.

The 62-year-old became the latest screen veteran to attack the prevailing cult of youth as she admitted that film offers are drying up as the years pass. Award-winning: Walters has won six Baftas and a Golden Globe over her 30-year career but says the chance of another film offer is remote. “Please do campaign on my behalf.”

The star of Educating Rita and Calendar Girls did not directly attack the film industry, but insisted: “There is this idea that appealing to youth is the only way forward.”

“But that is no longer the case. Youth is not everything.”

“Now we have all the baby boomers in their 60s, like me, who are actively engaged in life – we’re not retiring, we’re not just going to be put out to grass once we hit 60.” 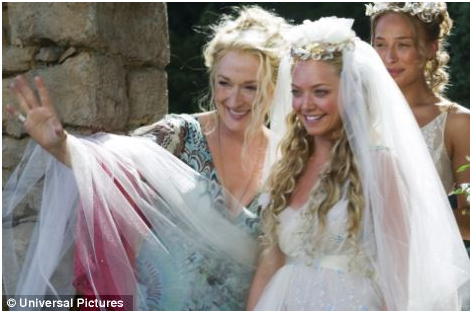 This, she said, suggested a general attitude in Hollywood that women her age were “grotesque on some level”.