“I just thought that you couldn’t get people to register and vote until you teach them to read and write.” —Septima Poinsette Clark 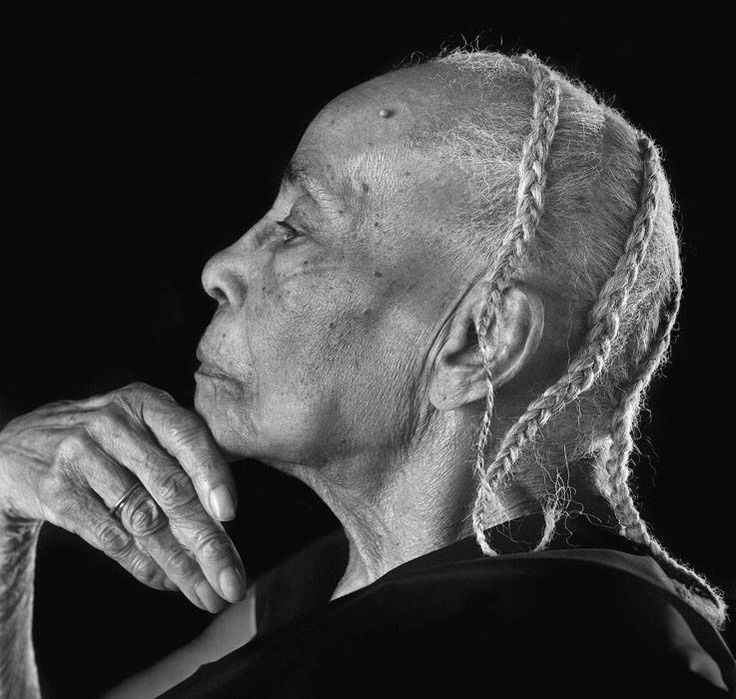 Brian Lanker: I Dream A World

Septima Poinsette Clark was born on in Charleston, South Carolina, May 3, 1898, the second of eight children. Her father—who had been born a slave—and mother both encouraged her to get an education. Clark attended public school, then worked to earn the money needed to attend the Avery Normal Institute, a private school for African Americans.

Teaching and Early Activism
Clark qualified as a teacher, but Charleston did not hire African Americans to teach in its public schools. Instead, she became an instructor on South Carolina’s Johns Island in 1916.

In 1919, Clark returned to Charleston to teach at the Avery Institute. She also joined with the National Association for the Advancement of Colored People in trying to get the city to hire African-American teachers. By gathering signatures in favor of the change, Clark helped ensure that the effort was successful.

Clark married Nerie Clark in 1920. Her husband died of kidney failure five years later. She then moved to Columbia, South Carolina, where she continued teaching and also joined the local chapter of the NAACP. Clark worked with the organization—and with Thurgood Marshall—on a 1945 case that sought equal pay for black and white teachers. She described it as her “first effort in a social action challenging the status quo.” Her salary increased threefold when the case was won.

Going back to Charleston in 1947, Clark took up another teaching post, while maintaining her NAACP membership. However, in 1956, South Carolina made it illegal for public employees to belong to civil rights groups. Clark refused to renounce the NAACP and, as a result, lost her job.

Civil Rights Leader
Clark was next hired by Tennessee’s Highlander Folk School, an institution that supported integration and the Civil Rights Movement. She had previously participated in and led workshops there during breaks from school (Rosa Parks had attended one of her workshops in 1955).

Clark soon was directing Highlander’s Citizenship School program. These schools helped regular people learn how to instruct others in their communities in basic literacy and math skills. One particular benefit of this teaching was that more people were then able to register to vote (at the time, many states used literacy tests to disenfranchise African Americans).

In 1961, the Southern Christian Leadership Conference took over this education project. Clark then joined the SCLC as its director of education and teaching. Under her leadership, more than 800 citizenship schools were created.

Awards and Legacy
Clark retired from the SCLC in 1970. In 1979, Jimmy Carter honored her with a Living Legacy Award. She received the Order of the Palmetto, South Carolina’s highest civilian honor, in 1982. In 1987, Clark’s second autobiography, Ready from Within: Septima Clark and Civil Rights, won an American Book Award (her first autobiography, Echo in My Soul, had been published in 1962).

Clark was 89 when she died on Johns Island on December 15, 1987. Over her long career of teaching and civil rights activism, she helped many African Americans begin to take control of their lives and discover their full rights as citizens.

Kimberly-Clark, Greenpeace hug it out