Pamela Suzette “Pam” Grier (born May 26, 1949) is an American actress. She became famous in the early 1970s after starring in a string of 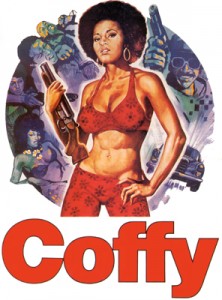 moderately successful women in prison and blaxploitation films like The Big Bird Cage (1972), Coffy (1973), Foxy Brown (1974) and Sheba Baby (1975). Her career was revitalized in 1997 after her appearance in Quentin Tarantino’s film Jackie Brown, for which she received a Golden Globe nomination for Best Actress. She has also been nominated for a SAG Award as well as a Satellite Award for her performance in Jackie Brown. 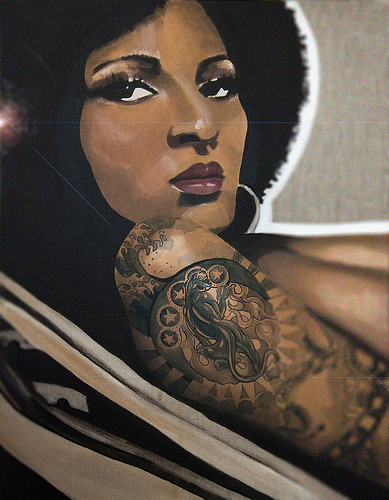 Grier is also known for her work on television, for 6 seasons she portrayed Kate ‘Kit’ Porter on the television series The L Word. She received an Emmy Award nomination for her work in the animated program Happily Ever After: Fairy Tales for Every Child. Rotten Tomatoes has ranked her as the second greatest female action heroine in film history. Director Quentin Tarantino remarked that she may have been cinema’s first female action star.
Tweet